Most people do not relate bloating (that feeling of fullness accompanied by gas and lower digestive pain and discomfort) with a yeast infection. However, bloating is one of the primary symptoms of an internal yeast infection. Yeast infection bloating is a condition of the digestive tract caused by Candida overgrowth. Bloating might not seem like as urgent a problem as diarrhea, rash, cramps, and fatigue, but bloating is a common and uncomfortable symptom of a potentially serious illness.


Candida exists naturally inside of everyone's body. Its job is to help aid digestion. Candida helps in the digestion of foods and in the process of doing this it produces carbon dioxide which can cause a bloating sensation. When Candida grows out of control, even inside those with healthy immune systems, large amounts of carbon dioxide can be produced. This carbon dioxide, in turn, causes severe and sometimes painful bloating. 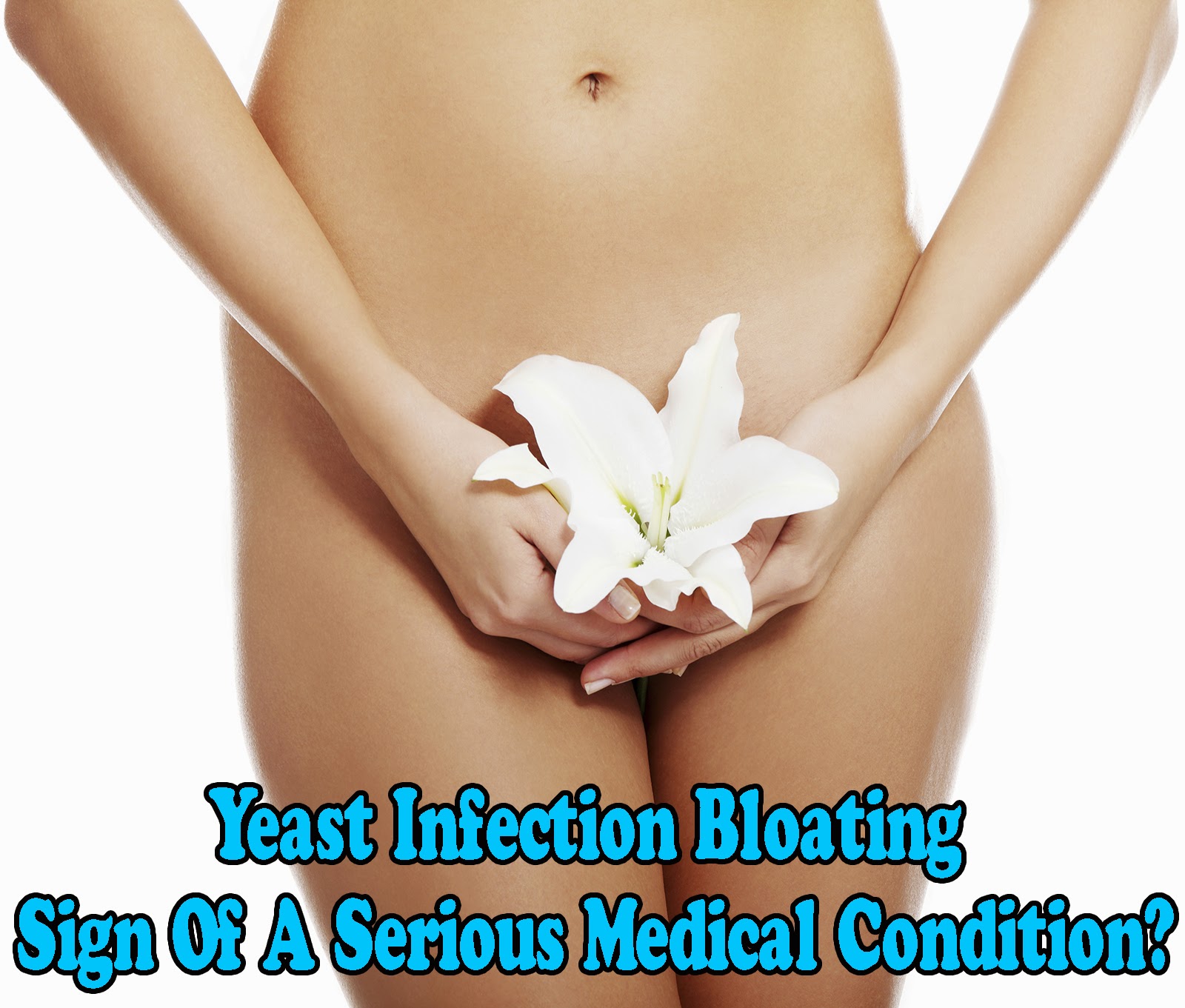 When Candida grows out of control it can irritate the lining of your stomach and intestines so that you aren't able to properly absorb the nutrients in your food. This can lead to alternating constipation or diarrhea. Candida is believed by some to be the number one cause of IBS or Irritable Bowel Syndrome. What makes Candida so damaging is that as it grows, it spreads large amounts of toxins throughout the body, thereby causing a wide range of symptoms and making diagnosis very difficult.


Many people who think they have a yeast infection will rush to the doctor or pharmacy to get various creams or medications to fight the symptoms. Unfortunately, they often find only temporary relief. There is no medicine or medication that will cure the root cause of this problem. They will only treat the symptoms.


In fact, medication can often be the cause of Candida overgrowth. An important way to prevent yeast infections is to limit or eliminate antibiotics from your medicine cabinet. It's believed that the biggest culprit in the spread of Candida is the use of antibiotics. Antibiotics kill many of the "good" bacteria in the digestive tract. Removal of the "good" bacteria gives Candida the ability to grow out of control and spread throughout the body.


If you suffer from yeast infection bloating there is hope. You must treat the root cause of the yeast infection by killing the existing yeast overgrowth and establishing an internal environment that will fight future overgrowth. Once this is done your body will be able to stay healthy and fight off any future attacks.
Health & Fitness Women's Health‎
Posted by Unknown at 22:57