Eat Tomatoes If You Don't Want A Stroke

A new study has revealed that more than 1,000 men with increased amounts of lycopene inside their blood had at a reduced risk of having a stroke within the following 12 years.

Lycopene is a chemical that provides a reddish hue to food like tomatoes, red peppers, watermelon and papaya. Generally the largest supply of lycopene in people's diets is from tomatoes and other related products.

There may be other issues when it comes to men with high lycopene levels, not factored in this study, that may explain the lowered signs of stroke.

There was 1031 men which were aged between 46 & 65 in the research. All of whom had their blood levels measured of lycopene, alpha carotene, beta carotene and vitamins A and E. 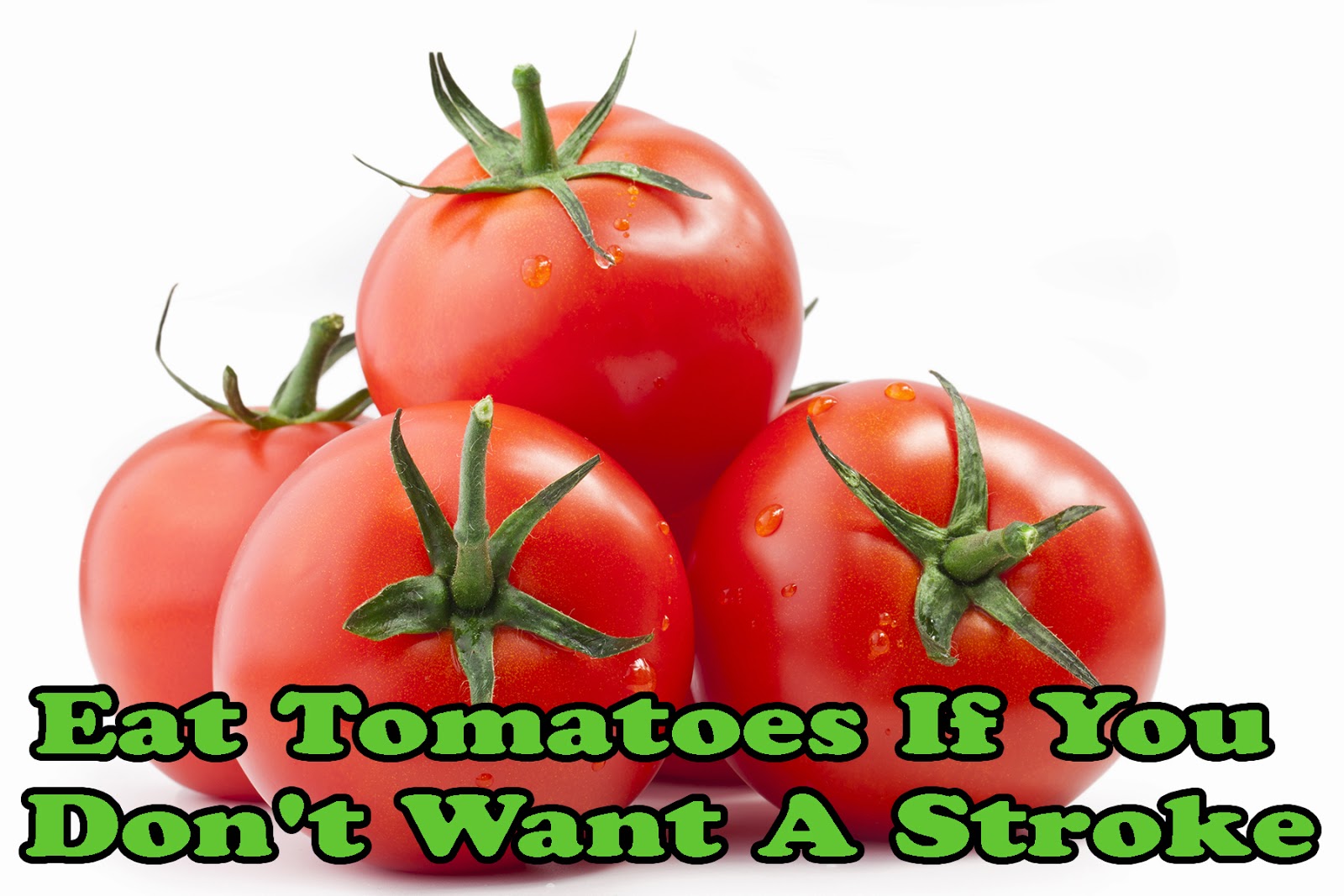 The study then took in to account some leading things that have an affect on stroke risk, such as smoking, high blood pressure and diabetes. Even after all these leading issues, the men with the increased levels of lycopene continued to have a reduced likelihood of suffering from a stroke by 55 percent. The study additionally examined amounts of several antioxidants alpha-carotene, beta-carotene, alpha-tocopherol and retinol, and determined no connection with those blood levels and stroke risk.

There definitely is a large chance there could be a solid link between stroke risk and lycopene. Lycopene works as a potent antioxidant. Therefore it helps the immune system to protect against diseases by safeguarding the body cells from harm. Lab reports additionally shows that lycopene can help fight inflammation and blood clots - and could be far better at it than certain other antioxidants.

The study missed some major information - like the men's all-around diet habits - that could better explain as to why lycopene was connected to a lower stroke risk. The advice given to everyone to have various fruits and vegetables continues to be true.

A balanced diet is key. We currently have instances where by researchers, along with the general public, may have placed too much stock in a single nutrient.

Experts once believed vitamin E and beta-carotene supplements might stop heart disease, based on reports showing lower rates among individuals which got more of these nutrients.

But medical studies, in which individuals had been randomly assigned to have supplements or a placebo, established that vitamin E made hardly any gain. Beta carotene happened to be linked to increased heart risks in a few people.

The DASH diet has been approved with medical professionals in protecting the heart and also bringing down the blood pressure - It might actually minimize the chances of having a stroke. Clinical research has shown the DASH diet reduces blood pressure and also cholesterol levels. The diet program highly suggests having high-fiber grains like legumes and nuts plus low fat dairy.

The diet program also calls for plenty of fruit and vegetables: four to five helpings of each on a daily basis. Eating tomatoes as well as the diet plan is ok, if you require.

Earlier research indicate that fruit and vegetables can help combat strokes due to the flavonoid compounds they consist of that were proven to enhance blood vessel function and lower inflammation. Rich chocolate has also been found in previous tests that it may have heart benefits. by Leroy Glover
Diet Food Health & Fitness
Posted by Unknown at 13:45