Home » Health & Fitness » What Causes A Panic Attack To Occur

What Causes A Panic Attack To Occur

A panic attack is an intense feeling of foreboding and dread that lasts from a few minutes up to an hour. Typically sufferers can feel confused, fearful and tense, as well as physical symptoms of choking, shortness of breath or dizziness.

Panic attacks have been shown to be hereditary, but there is no significant evidence to show that this is due to genetics. The onset of a panic disorder can occur at any age and to anyone, but it is most likely to develop in women with above average intelligence.

Those who suffer from panic attacks are more likely to have had parents who have expressed a heavily cautious view of the external world. This can lead to physiological problems for the child.

There are also biological triggers - other conditions can leave sufferers more prone to anxiety attacks, most notably post traumatic stress disorder or obsessive compulsive disorder. Even periodic depletion of vitamin B caused by a tapeworm infestation can cause a person to begin experiencing panic attacks. 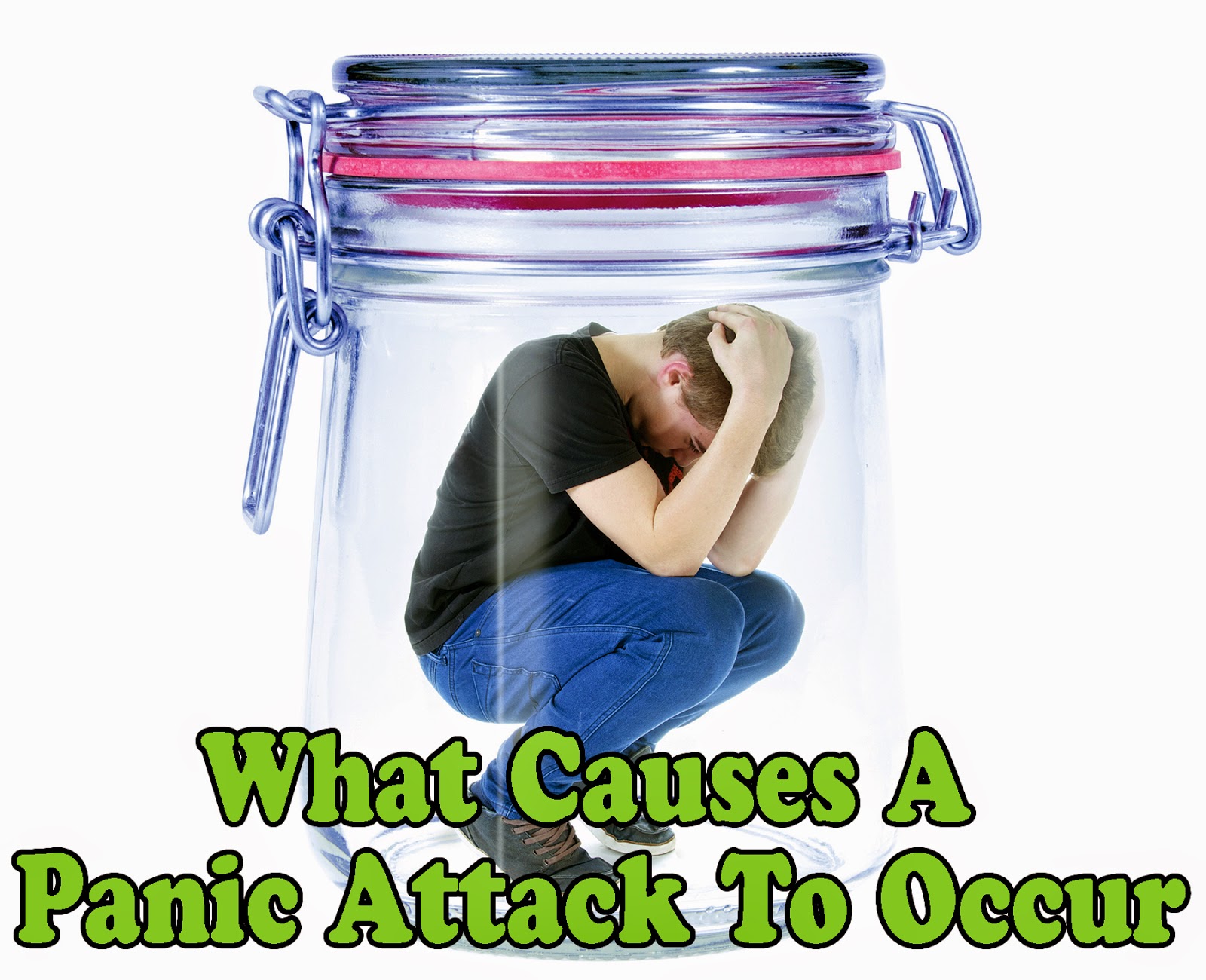 Some people suffer from these attacks directly associated with exposure to an object or situation they gravely fear. This can be a phobia, but others can suffer from a "situation bound panic attack" - when a person has experienced a panic attack in a certain situation when presented with the same situation again the sufferer can be more likely to experience a similar attack.

These situations for example could include being in a stressful educational environment, a relatively normal work environment where the sufferer needs to appear normal or perform their duties well, or in the case of the military, extreme stress can occur when it comes to re-deployment into the field.

Recent studies point to a lack of assertiveness in panic attack sufferers - their interactions with other people tend be polite, respectful and passive. Whilst this is not a problem in itself, it does pose the possibility of the person feeling unable to voice their views, and therefore a feeling of unimportance and isolation.

A panic attack sufferer can also begin to avoid situations where they fear a panic attack is a possibility, exacerbating the problem of isolation and unassertive behavior.

Panic attacks can also be brought on by medication such as Ritalin. Usually this is a temporary effect. When a person addicted to alcohol or drugs begins to come off their drug they may experience strong withdrawal effects, which can include panic attacks and anxiety. by Elizabeth Hayes
Health & Fitness
Posted by Unknown at 12:10