How Women Take Better Care of Their Health Than Men

It’s a known fact that women take better of their health than men. Why is that? It appears that men consistently misperceive their level of risk according to psychologist Will Courtenay, author of Dying to Be Men. And that misperception can allow serious ailments to go undetected. Have you ever noticed that even when something is clearly wrong, us guys sometimes endure the pain? Studies find men are more likely than women to ignore a medical problem. It is time we manned up and take a cue from the opposite wiser sex.

It is a known fact that men are twice as likely as women to say they have not seen a doctor in the past year; this according to a 2010 CDC survey. Men also lag behind women in visits to their dentist. Women annually have a routine visit to their gynecologist. “That is just part of being a women”, says Courtenay. Men, however, do not, on average, have annual checkups. This is no wonder as fathers fail to teach their sons about regular checkups to prevent problems before they become serious. Needless to say, it is really important that you talk with your doctor about your health. Having a physical every year won’t kill you but going less often just might. 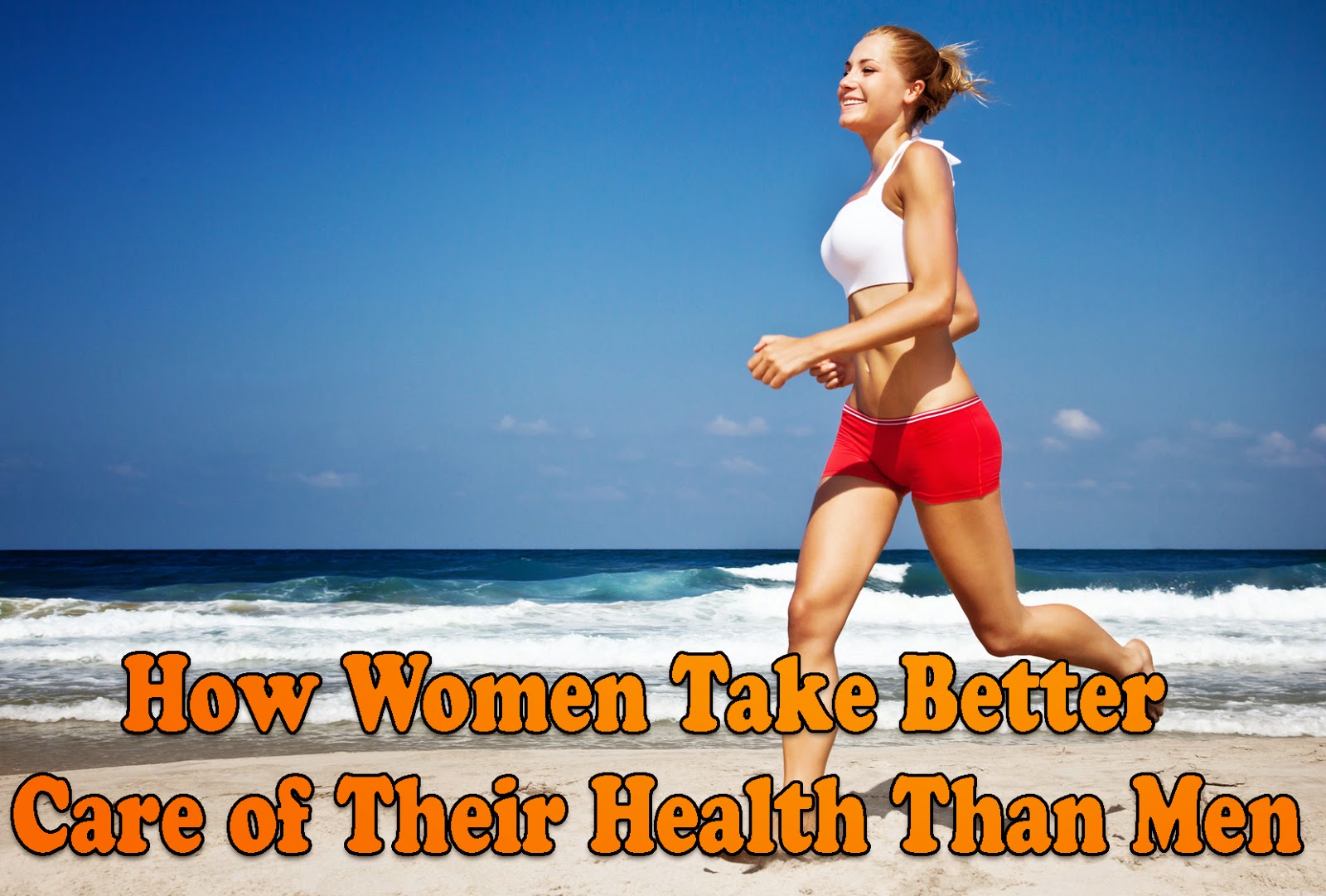 The CDC survey reported that women more than men eat toe or more fruits a day (36 percent vs 29 percent) and three or more vegetables a day (31 percent vs 21 percent). This is so because women are more weight conscious, choose low-calorie foods, such as vegetables according to Paul Rozin, a psychology professor at the University of Pennsylvania. Courtenay goes on to say, “While women tend to think they’re bigger and heavier than they actually are, men often think they are actually skinnier and lighter than they are”. Plus, men have higher levels of heart-damaging LDL cholesterol. This leads to a higher than average level of high blood pressure before the age of 45, and they also at a higher risk of heart disease before age 60. How can you change this? In a 2011 Greek study, it was suggested a Mediterranean diet rich in fish, nuts, produce and olive oil just might be the answer.

Depression can lead to health problems relating to how you deal with getting help. Of people with major depression, women are three times more likely as men to seek professional help (75 percent vs 26 percent), according to a 2012 study in Depression and Anxiety. Linda Carli, a senior psychology lecturer at Wellesley College says, “Women are more likely to talk about their emotional problems, while men are socialized to be stoic and avoid showing weakness”. Men also may be less likely to recognize behaviors like anger and irritability as signs of underlying depression, Courtenay says. Psychological pain is just as legitimate as physical pain; if you broke your arm, you would wear a cast. It is just as important to find a therapist who can help you with your depression.

Melanoma is an ever-increasing type of cancer that affects men more than women. By the end of 2012, 44,250 men will be diagnosed with melanoma and 6,060 will have died according to the American Cancer Society estimates. That is 12,250 more cases than predicted for women, and 2,940 more deaths. We all know and see that women pay attention to their skin and take precautions early says Michael W. Steppie of the Skin Cancer Foundation. If women do this than it is important for us men to follow suit. This will help to reduce the chances of skin cancer and hopefully the number of deaths. Wearing broad-spectrum sunscreen, and seeing your doctor if you notice a mole changing color, size or texture will go a long way to preventing skin cancer. At least it will allow for early detection and in doing so will become more easily treatable.

I hope this is a wake-up call for all those men who have been ignoring their health maintenance. Let’s follow those women who are leading the way to preventing any life threatening signs to our health. I for one am taking the pledge to see that I do not ignore my annual check-up and will take any action necessary to avoid serious health issues. How about you? by G Folka
Health & Fitness
Posted by Unknown at 02:29