Various tests conducted in the US and other countries prove that there are several effective natural herbs and supplements that may help lower LDL and raise HDL or "good" cholesterol. Since the causes of high cholesterol levels are wide and varied by person to person, having different methods to lower LDL is very important. Natural remedies such as Guggul, Pantethine, Policosanol, Curcumin, and Beta-Sitosterol are just a few supplements that are easily available at low cost compared to prescribed drugs.

Guggul - Guggul, the gum resin from the mukul myrrh tree, when compared to the drug clofibrate in clinical trials, the average fall in serum cholesterol was slightly greater in the guggul group. While clofibrate did not increase HDL levels, a 60% rise in HDL levels was noticed in people responding to guggul. 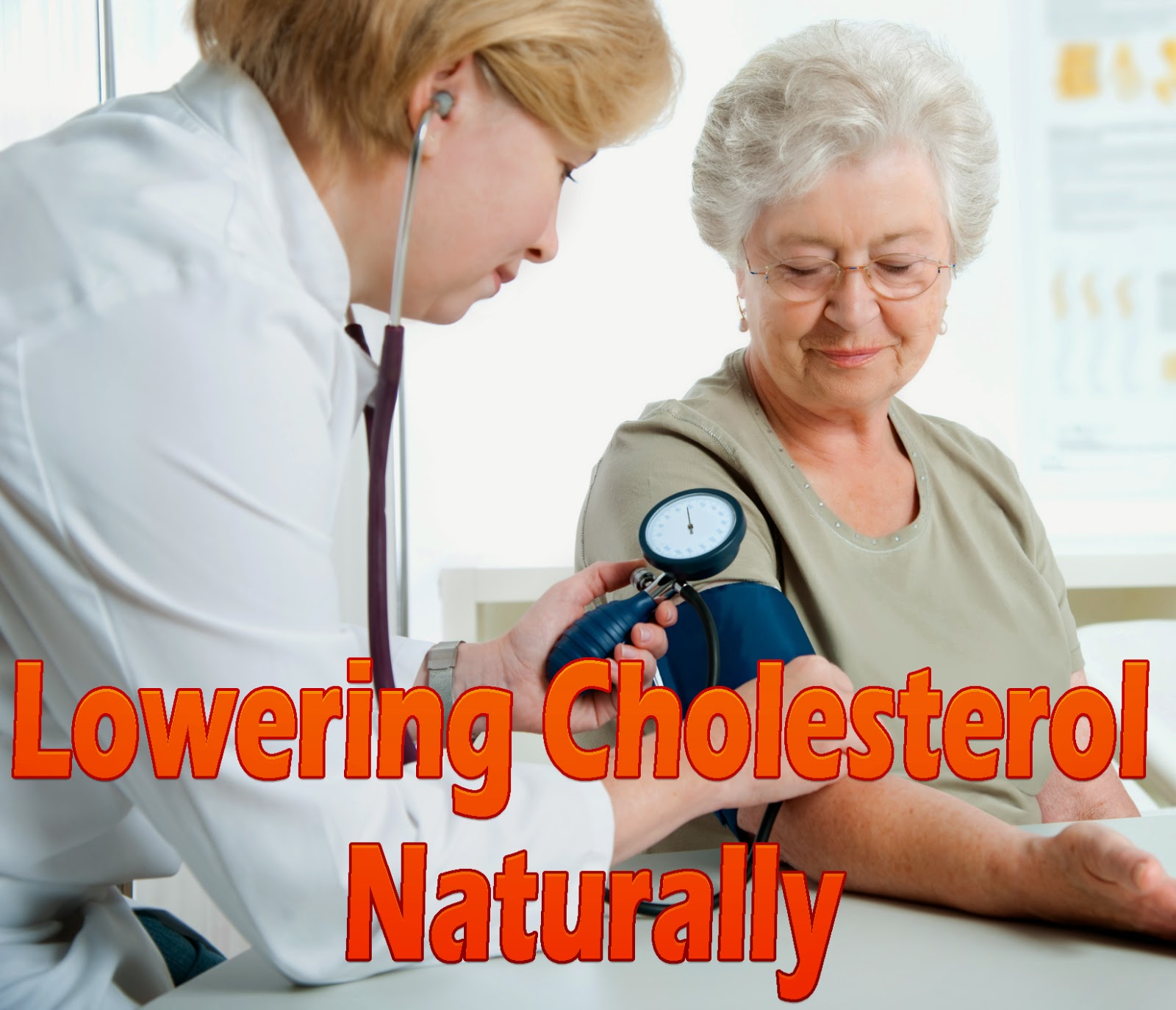 Niacin or vitamin B3 is the most common treatment for normalizing the blood lipid levels. From various trials conducted consumption of the drug niacin increased HDL (good cholesterol) by 30% or more while reducing total cholesterol by 10-25% and triglycerides by as much as 50%. Flushing is a very common side effect in people taking niacin. Flushing is the result of blood vessels opening wide. Another form of Niacin called Inositol Hexanicotinate (IH) or "No-Flush Niacin" is proven as an effective and safer alternative to niacin

500 mg of circumin for seven days at a trial shows a 29% increase in good cholesterol (HDL) and a reduction of 11.6% total cholesterol. Lipid peroxidation was also reduced by 33%. Curcumin was effective in inhibiting LDL oxidation and lowering LDL cholesterol as well as triglycerides Latest research says, curcumin reduces cholesterol by interfering with intestinal cholesterol uptake, increasing the conversion of cholesterol into bile acids, and increasing the excretion of bile acids.

Chromium supplements increased HDL cholesterol levels by an average of nearly 6 points, a 16 percent increase. No side effects were observed. According to Harvey Simon, MD of Harvard Medical School, a 6-point increase in HDL, which was achieved in the chromium trial, should reduce the risk of heart attack by about 20 percent.

In randomized controlled trial calcium citrate was shown to increase HDL levels. The study showed that 1 gram of calcium (as the citrate) taken daily lowers the damaging component of blood cholesterol and increases the protective cholesterol (HDL). The mean HDL concentration increased by 7%, LDL cholesterol declined by 6% resulting in an improved HDL/LDL ratio of 17%. by Sudhani K
Health & Fitness Medicine Natural Remedies
Posted by Unknown at 14:01