Weight loss is probably number one on every woman's wish list. Who doesn't want a slimmer, healthier body? However, losing weight can be a difficult task for any woman, no matter how determined. That's why today, we will be giving you a few weight-loss tips to bring that bikini body one step closer to you.

You've heard it before, and that's because it's an effective way of losing weight. Time and time again, it has been proven that exercise plays a large factor in weight loss. The short-term benefits of exercise include the improvement of your circulatory and respiratory functions. When performed regularly, the long-term effects of exercise include increased circulation and significant drops in blood pressure. Even a fifteen-minute round of brisk walking can triple your metabolic rate.

Since even the word exercise makes some people run for the hills, it's important that you choose a regimen that interests you. Try going on evening walks with your spouse, or getting one of your friends to sign on as your gym buddy! 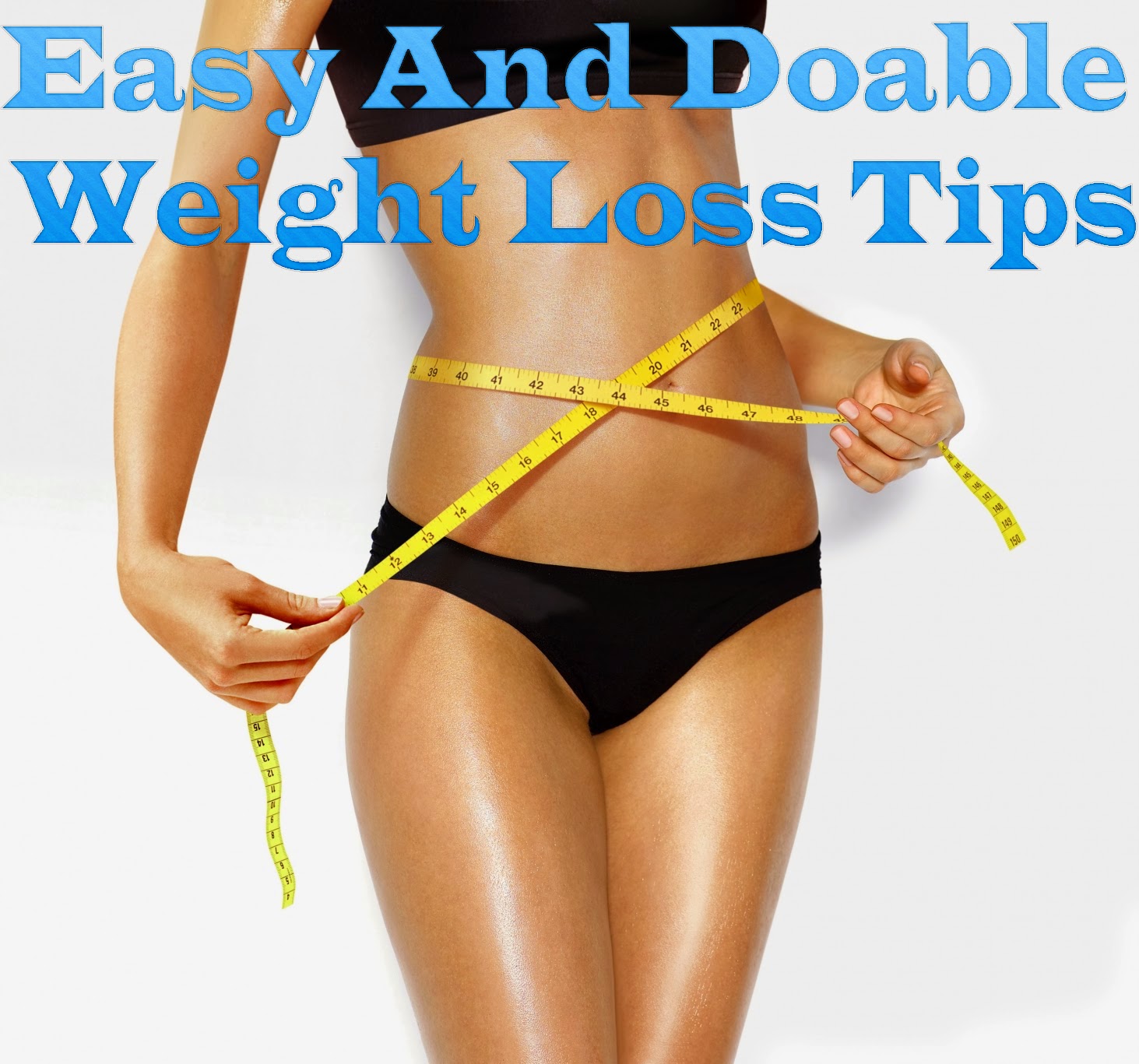 Diet - but do it properly

Nowadays, with the advent of fad diets, there's bound to be something to catch your eye. Still, it's better to eat moderate portions than to go on crash diets which may cause more harm than good. To eat moderately, try ordering smaller portions than you normally would, or share with a friend.

Another diet plan is to space out your meals. Eating small but frequent meals spread throughout the day helps stave off cravings and hunger pangs, and will also boost your metabolism. Speaking of which...

First, it's important to know how metabolism works. Quite simply, it is the process where the food we consume is turned into energy we use. When the energy we use is less than our food intake, the extra energy is stored as fat.

According to studies, women lose weight at a lesser scale than men. There are several possible reasons behind this. Studies have shown that men have generally less body fat as compared to women. Men, being more muscular, have a higher metabolic rate, allowing them to drop pounds faster. Additionally, there have been reports that show women's bodies are biologically wired to rely more on fat as fuel. That means women need to exert a little more effort when trying to boost their metabolism.

So how do you get your metabolism pumped up? A few foods, such as coffee and chili peppers, have been shown to raise metabolic processes by stimulating the body. Changing your caloric intake on a regular basis may also have a positive effect, as the body may adjust to dieting by decreasing its metabolic rate.

The most foolproof way though, is to combine all methods into a personalized plan that is realistic and doable for you. As with all things in life, we have to make sacrifices to achieve our goals. In this case, weight loss may be a tough challenge, but the result of a happier, healthier you is worth every effort. by Saqlain Ali Shah
Diet Exercise Health & Fitness Weight Loss Womens
Posted by Unknown at 10:35