Breast Augmentation: Details You Should Know

Breast augmentation is among the most popular of cosmetic surgery procedures performed today. An estimated 300,000 of these operations are performed annually in the US alone. Generally requested by women that are genetically predisposed to small or shapeless breasts, breast implants are basically aesthetical enhancements used to plump out the breast area. Shapely breasts are considered attractive in most cultures and women seek to have real/perceived imperfections rectified in order to improve their self-esteem and confidence.

Breast augmentation surgery was attempted as early as 1895. The first documented attempt is attributed to Vincenz Czerny, who used a female patient’s own fatty tissue harvested from a benign growth on her back. Paraffin injections were introduced in 1889, with horrific results. Although most patients were initially fine after receiving the injections, they gradually developed severe foreign-body reactions and fibrosis. (Interestingly enough, even though this procedure has been condemned by the medical world at large, it is still performed in some areas of the Far East.) 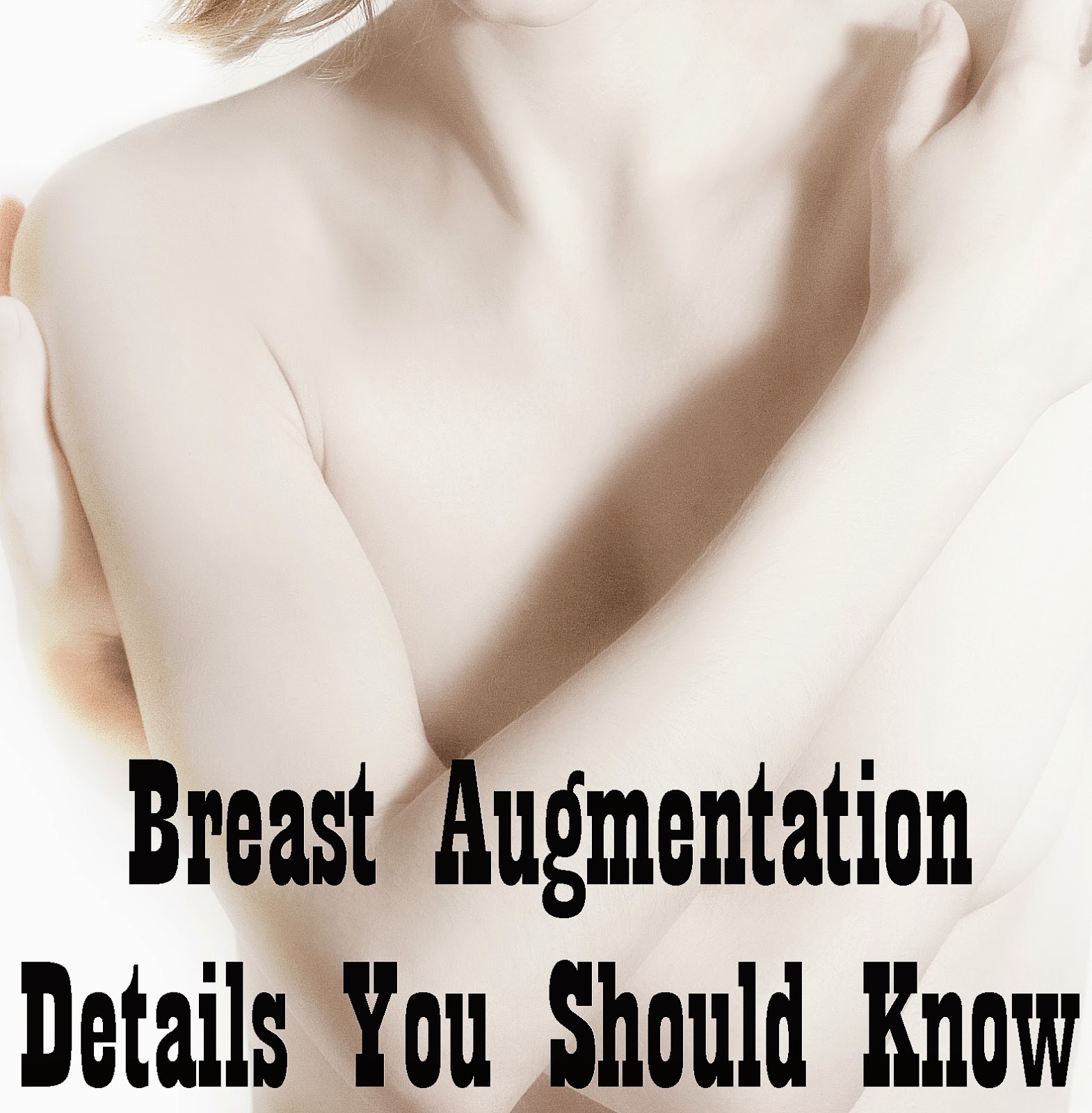 Other substances that were tried includes the use of ivory, glass balls (?!), ox cartilage and teflon-silicone prostheses. The industry continued to develop throughout the 19th and 20th centuries and various further synthetics were introduced, which included silicone injections that subsequently led to granulomas and breast hardening that was so severe in some cases that the patient’s only hope was a full-blown mastectomy. First administered in the 1950’s and 1960’s, some women are still seeking treatment for complications to this day.

Let’s move on to the pro’s and con’s of breast augmentation. The positive aspects can be summed up in two brief points:

The negative aspects, on the other hand are a bit more involved. There are a number of serious and potentially dangerous complications that women need to consider before electing for breast augmentation. All cosmetic surgery procedures have risks, including adverse reactions to anaesthesia, fluid collection, post-operative bleeding, infection, pain, scarring and alterations in sensation. Breast surgery poses a few frightening risks of its own, though.

One important point many people fail to consider is that breast implants, however durable, are not meant to last forever. Many will last as long as a few decades in the body and women that elect to have saline or silicone implants will have to contend with the fact that they will most likely require additional surgery along the line. The suspected reasons for implant ruptures are controversial at best, but include to date: damage to the implant during initial implantation or subsequent procedures, flawed implant shells, chest trauma, as well as the pressure of traditional mammograms. Often a silicone implant will merely rupture internally, in which case a simple removal will do the trick, but in some cases silicone leaks out into the chest cavity causing inflammation. The long-term effect of silicone leakage is yet to be determined.

Capsular contracture is another big concern. Any foreign object introduced to the body (i.e. pacemakers,implants etc.) has the potential to evoke an immune response called capsular contracture. In this case the body identifies strange matter and immediately tries to isolate it, walling the object off with tightly-woven collagen fibers. What this means for someone with breast implants is severe pain, hardening of the original breast tissue and a distorted, unnatural appearance. Furthermore, there is the risk that implants may interfere with mammogram procedures. Breast implants are often radio-opaque, which means that false-negative mammogram results may occur due to a lack of visibility.

With affordable cosmetic surgery procedures becoming the norm, it is important that we educate ourselves about the risks of surgery before blindly deciding to request it. That being said, under the right circumstances a correct elective breast augmentation surgery can make a world of difference – just consider all your options before doing something drastic. by Johara Hassan
Beauty Health & Fitness
Posted by Unknown at 00:38