Diabetes is a dangerous disease that is usually expensive to manage. While this is the truth about the disease, the good news is that the condition can be treated by a number of herbs. Here are some herbal remedies that have been shown to have anti-diabetic activity:

Also known as fenugreek, this herb is usually used in paranthas and other Indian curries. Research has shown that the herb aids in reducing the rate at which sugar is absorbed from the stomach during digestion.
The herb also aids in stimulating the pancreatic cells thus increasing insulin production. 4-hydroxyisoleucine is the hormone that is said to be responsible for these actions.

The easiest way of taking the herb is by soaking methi seeds in water overnight and drinking the water and chewing the seeds the next morning. 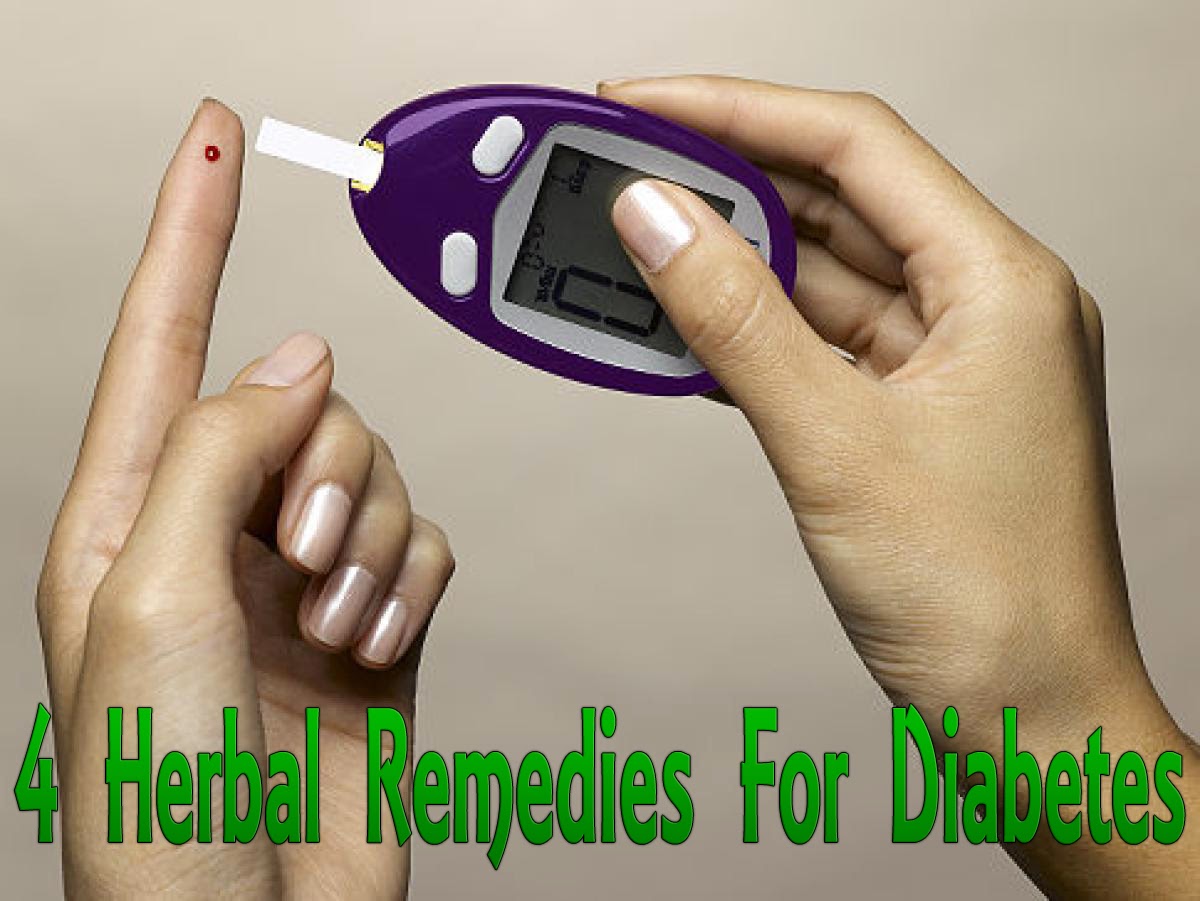 Scientists have shown that bitter gourd extracts aid in reducing the activity of alpha glucosidase enzyme that aids in reducing hyperglycemia which usually follows immediately after a meal. The main ingredient that brings about this action is polypeptide-P.

Charantin has also been shown to be found to be contained in the herb. This ingredient aids in moving glucose from the blood into the muscles, liver, and adipose tissue and as a consequence glucose is reduced in the blood.

To get these benefits of this herb you need to select a green bitter guard then slice it lengthwise and scrape the fresh in order to remove the seeds. You should then add it to a blender and run it to obtain a juice. You should then drink a small glass of the juice every morning.

Also known as vijayar, Pterocarpus is a deciduous tree that is widely available in deccan peninsula. Studies have shown that the tree aids in reducing blood sugar by reducing glucose absorption by the intestines.

The best way of getting the benefits of the herb is by drinking the brownish-colored water stored overnight in a glass made from pterocarpus bark.

This is a climbing plant whose leaves have been shown to be very effective in destroying sugar. The leaves contain saponins and gymnemic acids that bring about the anti-diabetic action. These acids aid in reducing the amount of sugar absorbed by the intestines.

The good side is that herb is usually commercially available as a capsule or as a tablet. If you don't want to take the tablet, you can make gymnema tea by boiling a handful of the leaves in water. by Tang FuMin
Alternative Medicine Diabetes Health & Fitness Herbal Remedies Home Remedies Medicine
Posted by Unknown at 02:19